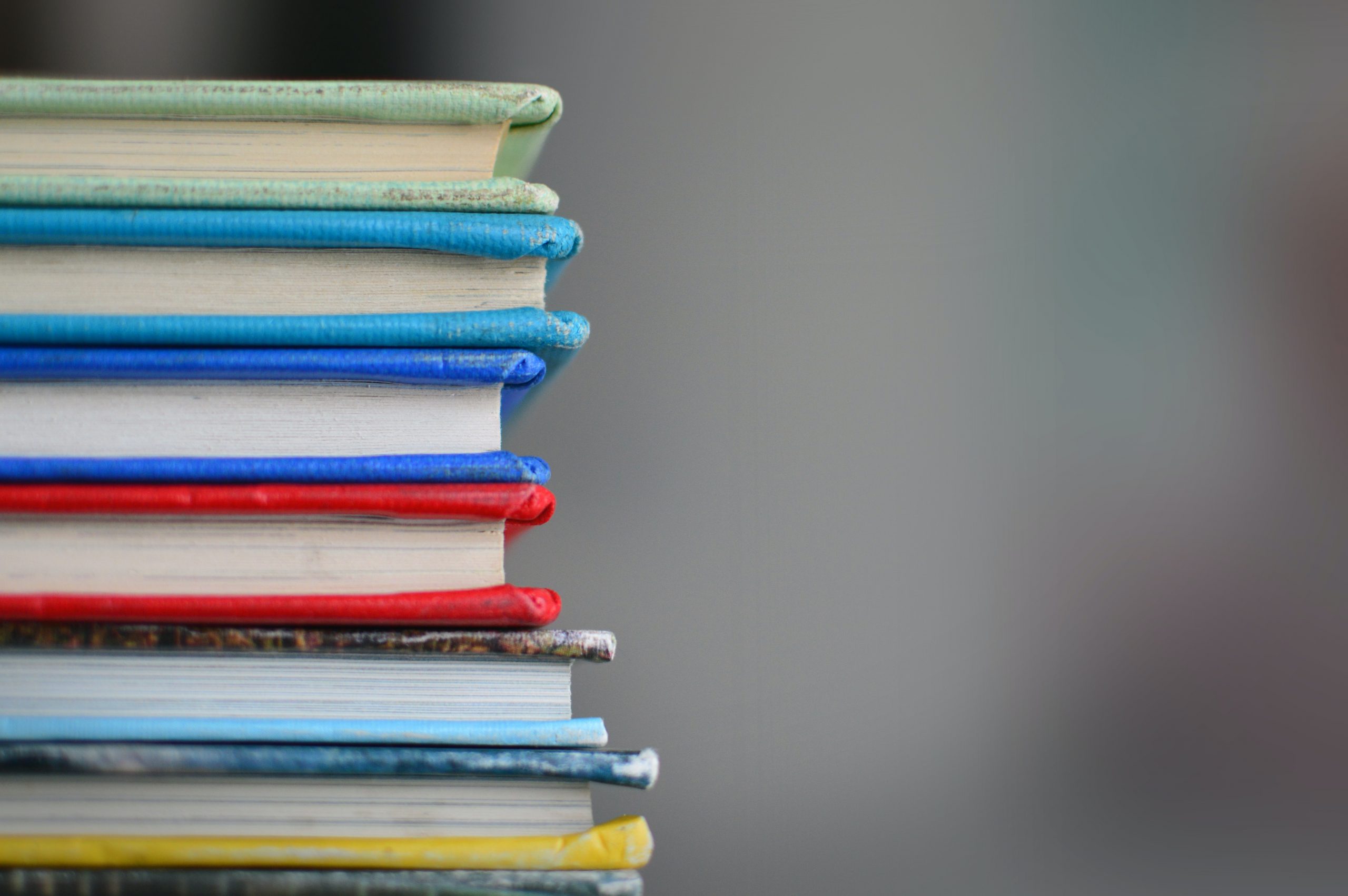 Nurture Network - the must reads for budding business leaders and entrepreneurs...

When we started the Nurture Network roundtables, we were conscious that we are bringing together a small group of strangers, asking them to share their experiences, stories and often allowing them the space to be vulnerable and open.

We wanted to create intimate networking opportunities for our members to help connect our community with women of influence, to help each other to inspire and share their stories, strengthen their leadership, and pave the way to bring others with them.

To do this successfully we knew we needed an ice breaker – something easy to answer and light-hearted that kickstarted the conversation.

So we ask: “What book are you reading now or what book would you love to recommend?”

Over the many roundtables that we have now run, we have got some fabulous answers – some instant classics, some a little more obscure. Most are too great not to share with everyone.

Here is a little taste of some of the books discussed at Nurture Network’s accidental book club:

The Pillars of the Earth, Ken Follett.  Ken Follett is known worldwide as the master of split-second suspense, but his most beloved and bestselling book tells the magnificent tale of a twelfth-century monk driven to do the seemingly impossible: build the greatest Gothic cathedral the world has ever known.

Lydia lives in Acapulco. She has a son, Luca, the love of her life, and a wonderful husband who is a journalist. And while cracks are beginning to show in Acapulco because of the cartels, Lydia’s life is, by and large, fairly comfortable. But after her husband’s tell-all profile of the newest drug lord is published, none of their lives will ever be the same.

The Neighbour, Fiona Cummins.  The gripping crime thriller of the year with a twist you’ll never see coming… FOR SALE: A lovely family home with good-sized garden and treehouse occupying a plot close to woodland. Perfect for kids, fitness enthusiasts, dog walkers… And, it seems, the perfect hunting ground for a serial killer.

The Prague Cemmentary, Umberto Eco.  19th-century Europe—from Turin to Prague to Paris—abounds with the ghastly and the mysterious. Conspiracies rule history. Jesuits plot against Freemasons. Italian republicans strangle priests with their own intestines. French criminals plan bombings by day and celebrate Black Masses at night. Every nation has its own secret service, perpetrating forgeries, plots, and massacres. From the unification of Italy to the Paris Commune to the Dreyfus Affair to The Protocols of the Elders of Zion, Europe is in tumult and everyone needs a scapegoat. But what if, behind all of these conspiracies both real and imagined, lay one lone man? What if that evil genius created its most infamous document?

Where the Crawdads Sing, Delia Owen.  For years, rumors of the “Marsh Girl” haunted Barkley Cove, a quiet fishing village. Kya Clark is barefoot and wild; unfit for polite society. So in late 1969, when the popular Chase Andrews is found dead, locals immediately suspect her.

Men who hate women – from incels to pickup artists, Laura Bates.  An explosive book examining the rise of secretive, extremist communities who despise women. In this ground-breaking investigation, Laura Bates traces the roots of misogyny across a complex spider’s web of groups extending from Men’s Rights Activists and Pick up Artists to “Men Going their Own Way” trolls and the Incel movement, in the name of which some men have committed terrorist acts.

Start with Why: How Great Leaders Inspire Everyone to Take Action, Simon Sinek.  Why do you do what you do?

Why are some people and organizations more innovative, more influential, and more profitable than others? Why do some command greater loyalty from customers and employees alike? Even among the successful, why are so few able to repeat their success over and over?

Invisible Women: Data Bias in a World Designed for Men, Caroline Criado Perez.  Data is fundamental to the modern world. From economic development, to healthcare, to education and public policy, we rely on numbers to allocate resources and make crucial decisions. But because so much data fails to take into account gender, because it treats men as the default and women as atypical, bias and discrimination are baked into our systems. And women pay tremendous costs for this bias, in time, money, and often with their lives.

Build the Damn Thing: How to Start a Successful Business If You’re Not a Rich White Guy, Kathryn Finney.  The Wall Street Journal Bestseller featured in Bloomberg, Fast Company, Masters of Scale, the Motley Fool, Marketplace and more.

An indispensable guide to building a startup and breaking down the barriers for diverse entrepreneurs from the visionary venture capitalist and pioneering entrepreneur Kathryn Finney.

Surrounded by Idiots, Thomas Erikson.  A runaway bestseller in Sweden that has sold more than a million copies worldwide, Surrounded by Idiots shares a groundbreaking new method of understanding the people around you that will change how you interact with everyone from your coworkers to your spouse.

Want to join us at Nurture Network’s next roundtable discussion and get some reading inspiration and as well as a really supportive, honest, and interesting chat about women’s working lives, then drop me an email at kelly@lemonquarters.com

THE POWER of sharing of ideas...

Nurture Network was created for all women in business.  From those starting out in their careers to those already established CEOs, MDs and or middle management running their own thing or trying to step up that ladder to their all reach their fullest potential and get that seat at the table.

It is free to join so please do sign up here

And if you want to support a network of over 700 (as at Sept 22)  strong, diverse and inspiring professional women – come and chat with us here…

Email me  Kelly@lemonquarters.com or to become a corporate partner please contact us here to join

The Short Cut: A quick fire chat about working life with Neema Amin

The Short Cut: A quick fire chat about working life with Inga Thordar

The Short Cut: A quick fire chat about working life with Laura Farnworth